7 Types of Unconscious Bias That Can Impact Your Recruiting 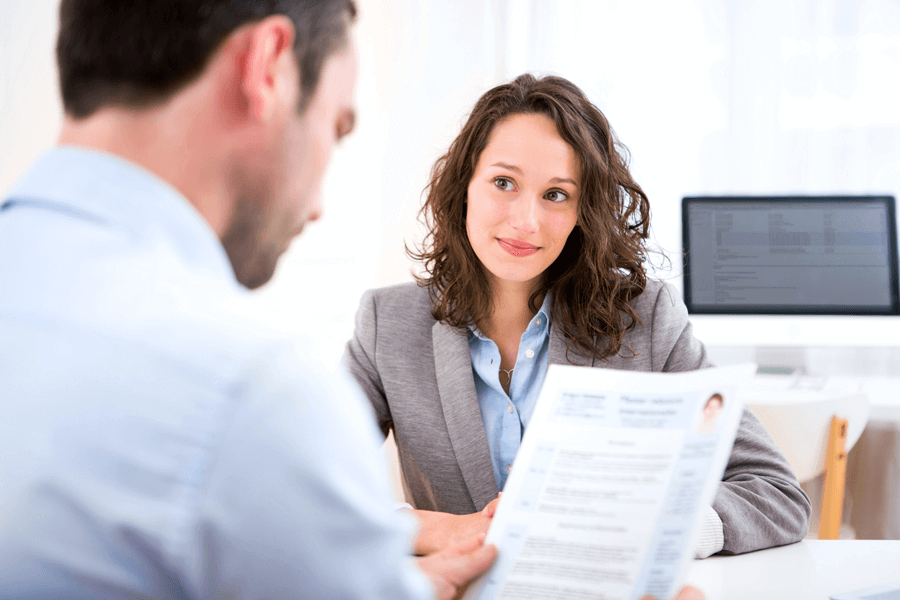 We all have unconscious bias. And no matter how hard we try, we can’t get rid of it.

Nevertheless, we can work around it. By knowing why we have unconscious bias, what it is and how it affects us, we can adjust our thinking and behaviour to limit its impact. This article provides an overview of unconscious bias, along with seven types you need to be aware of when recruiting.

During development, our brain forms pathways to process information efficiently. Principally in response to the constant stream of stimulation and ever-present dangers confronting us each day, these neurological shortcuts get us to where we need to be quicker. With no time to contemplate, in an instant, we need to assess our situation and act.

In establishing these essential pathways, the brain appears to have split the problem into two groups; like us, and subsequently safe, or unlike us and potentially dangerous. So critical is this function that three or four times more of our brains are devoted to identifying threats than to identifying opportunities and rewards.

To further simplify our interactions, our brains have evolved to identify patterns and to categorise information. In our interactions with people, these patterns have taken the form of stereotypes, which have disseminated throughout our societies, shaping our collective views and opinions into distorted images or ideas of a particular type of person. While they may seem inconsequential, our stereotypes become problematic when we automatically associate individuals with certain traits.

The First Step is Awareness

The point is that these thoughts and responses are normal and unintended. They’re the product of millennia of development and have been essential to our success as a species.

Automatically, without control or reason, our brains use prior information to make sense of the new information we receive (you can find an excellent example here). We absorb information through the words we hear, what we read, observe, what’s on the radio, television and internet, the views and opinions of our family, friends, colleagues, popular culture, and acquaintances.

Although we can’t eliminate or avoid unconscious bias, external research shows that being aware of it can lead to reductions in biased outcomes. Also, in a separate study, psychologists have found that the more fervently you believe yourself to be fair the less likely you are to act fairly. Consequently, it is essential to learn what biases are relevant and how they are triggered.

There are over 150 different types of bias, of which seven, in particular, can affect our perceptions, attitudes, behaviours, attention, listening skills and decisions when recruiting.

Affinity bias is a tendency to prefer people similar to ourselves. Usually, this is because we have something in common, such as going to the same university, they're from the same city or region, have a similar background, are the same ethnicity, or they remind us of someone we know and like.

As a positive bias, we are generally likely to favour people we have an affinity for and may express this in unconscious ways. For example, during an interview we may make the person more comfortable and engage in small talk to relax them, thus providing them with a more significant opportunity to perform well. Additionally, we are more likely to conclude that they are a "good fit".

The halo effect is the transference of a positive trait on a person without knowing anything about them. One typical example is making judgements of one’s character based on their handshake, with a firm handshake indicating confidence, resolve and other desirable characteristics.

The horns effect is the opposite of the halo effect, in that one's negative perception of someone is unduly influenced by a single negative trait. Using the same analogy as above, an interviewer views a weak handshake as a characteristic of someone that lacks authority.

The similarity heuristic is used to account for how people make judgements based on the similarity of the current situation with other situations. At its essence, it is an adaptive strategy that aims to repeat good experiences while avoiding bad ones.

In recruitment, a hiring manager may inadvertently revert to a similarity heuristic when deciding who to hire. If a candidate has experience in the financial services industry, and another employee with financial services experience has performed well in the role, the hiring manager will look more favourably on that candidate than someone with knowledge gained in the oil and gas industry.

A contrast effect is the positive or negative perception of something, relative to normal, as a result of successive or simultaneous exposure. Put simply, when completing a repetitive assessment we can begin to grade based on how well items are relative to each other instead of objectively how reasonable they are.

Reviewing CVs can be a prime example of the contrast effect. In working through the pile of CVs, we may inadvertently begin to assess the merits of each applicant relative to those preceding them, rather than against the skills, knowledge and experience needed to perform the role. If the overall quality of the CVs is weak, we may believe some of the candidates are better qualified than they are, or conversely, we may be unnecessarily harsh on well-qualified candidates if the talent pool is strong.

An attribution bias refers to the systematic errors people make when evaluating or finding the reasons for their own or others’ behaviours. The attributions made do not always accurately reflect reality, and rather than being objective, people are prone to perceptual errors that lead to biased interpretations of their social world.

This lack of objectivity can cause issues when assessing or grading people, as we tend to attribute the cause of others' behaviour as something personal, whereas we view our action as the result of our environment. Therefore, if Jane failed to complete her project on time, I may attribute it to poor project management, but if I was the one who failed I may attribute it to a lack of available resources.

However, if the project was a success, we may attribute that success to Jane, and overlook the contributions of other factors out of her control that positively influenced the outcome. In both examples, our lack of objectivity impairs our ability to assess people accurately.

Confirmation bias can be especially problematic when assessing people and can reinforce other preferences such as stereotypes or the similarity heuristic. Since our initial impression of a candidate is from their CV or LinkedIn profile, we have limited information on which to make an assessment. Therefore, we're likely to inadvertently use what information is available to support an unconscious judgement we’ve made based on the person’s name, age, education or looks.

Everyone Has Unconscious Biases

Unconscious bias is a universal trait, and regardless of morality or whether you're a good person, we are all biased. Although we can’t eliminate or avoid unconscious bias, by being aware of it we can keep ourselves in check.

In a professional situation it's rarely life or death, so we can take the time to question whether our conclusions are drawn from our beliefs, or from the facts and our observations. We can remind ourselves that biases can be positive as well as negative. Also, remember that we're not alone and that it can be helpful to ask for a second opinion, especially from someone different from ourselves with another point of view.