The Halo Effect: The power of first impressions 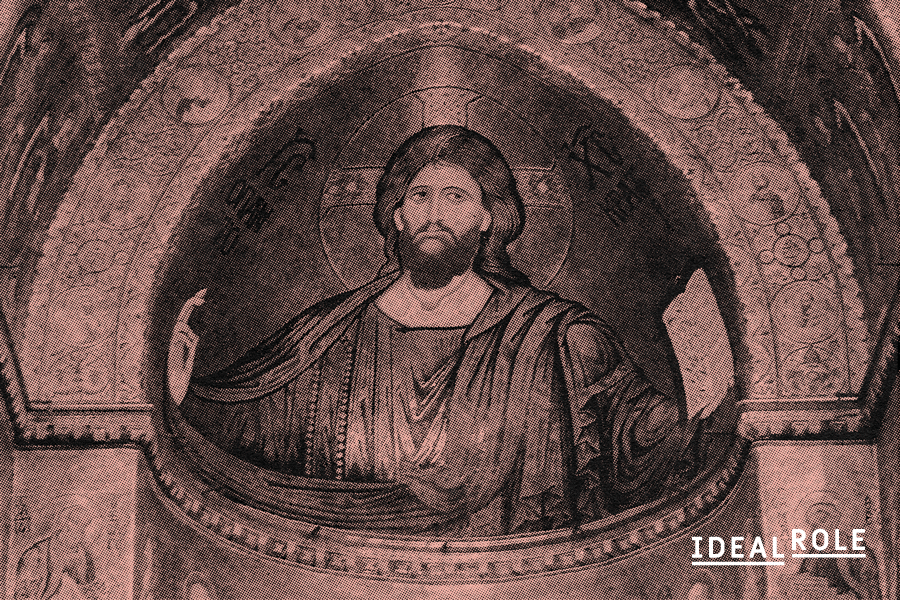 First impressions count.  We hear this all the time.  But I never really knew why.  Why would the first impression matter more than the ones that followed?

It turns out that we automatically, without thinking, make judgements about someone based on a single observable trait.  From this one thing, we infer other qualities about the person.  A phenomenon called the halo effect.

A Brief History of the Halo Effect

The halo effect was first recognised in 1920 by the American psychologist Edward L. Thorndike.  In his research, Thorndike asked commanding officers in the military to rate their subordinates on intelligence, physique, leadership and character.  Key to the experiment was that the officers had never spoken to the men they were judging.  They had to do so based on what they saw.

The servicemen (they were all men in those years) who were taller or seen as more attractive were also rated as more intelligent and as better soldiers.  Despite there being no evidence of height and appearance indicating someone is smart or a good soldier.

Overall, the results showed a grouping of unrelated positive and negative traits.  Thorndike concluded that people generalise from one outstanding attribute to form a favourable view of a person’s whole personality.

The effect was similar to that of a “halo”.  In religious paintings, a glowing circle was often floating above the heads of saints, angels and Jesus.  By the presence of a halo, we identify the person as holy, good and pure.  We transfer judgement from the easy to observe halo to the person’s character.  Hence the term was called the “halo effect”.

As Thorndike observed, our judgements based on first impressions can be negative as well as positive.  In keeping with the religious theme, the negative version is often called the horns effect, in reference to the devil.

The Halo Effect in Business

Businesses take advantage of the halo effect to sell us things all the time.  Many of us have a celebrity that we admire and trust.  We may also want to be like them.  While this may not be possible in many respects, we can aspire to dress like them or use the same products.

Through an endorsement the brand shares in the celebrities’ success and popularity.  It basks in their glory.  Our positive views of the person spread to the product.  Think of Nike and Michael Jordan.  Together they became the Jordan brand, selling Michael’s success on the court and a hell of a lot of sneakers.

However, by linking themselves to a celebrity, companies can suffer when our opinion changes.  When the halo turns to horns, the toxicity spreads.

Remember Jared?  After he attributed his incredible weight loss to a Subway diet, the sandwich maker quickly sought to let us all know.  Jared appeared in countless commercials and became a Subway spokesperson.  He was so synonymous with the brand he was even known as “the Subway guy”.

Over time, we associated Jared with Subway and Subway with healthy eating.  It was hugely successful for both parties.  Until it wasn’t.  When Jared was convicted in 2015, the love quickly turned to hate.  Hate for Jared and everything to do with him, including Subway.

Being so closely connected, Subway shared in Jared’s fortunes.  When his actions were positive, they shared in that sentiment.  When they were deplorable, that rubbed off on Subway too.  And just as Jared had helped sales, he also hurt them.

In all of the above examples, based on what we see we conclude how someone or something is.  We group good and bad traits, even if they’re not related.  Incredibly, the opposite is also true.  What we think about someone can impact what we observe.

In one fascinating experiment, students were invited to listen to a guest lecture.  The researchers told some of the students the lecturer was a high-status academic from a prestigious university.  To others, they said he was a below-average academic from a second-rate university.

Afterwards, they asked students their impressions of the guest lecturer.  Among the questions, they were asked to guess the lecturer’s height.  Those that believed the lecturer was of high academic status thought he was 6 centimetres taller than students who believed he was of low-status.

Academic status exerted a halo effect on perceptions of height.  Despite height being an observable, physical quality.

Examples in the Workplace

In the workplace, the halo effect is likely to arise when we’re assessing someone.  Most likely this will impact job interviews, performance appraisals and who we nominate for opportunities.

In a job interview, an initial impression can cloud our thinking.  How is the candidate dressed?  Do they look the part?  How was their handshake?  We rapidly process all of these observations and conclude how intelligent and capable the person is.

We can also favour certain behaviours or traits.  If our manager emphasises enthusiasm, he or she may inadvertently judge our performance based on that single characteristic.  Even though it is unrelated to success.

Similarly, we make assumptions about skills based on appearances.  If Maxine’s desk is always spotless, we may assume she is organised.  Consequently, when asked if Maxine would be a good manager for a high-profile project, we may be more likely to say yes without really knowing if she is or not.

The halo effect reflects our tendency to group positive and negative characteristics.  Without thinking we associate unrelated qualities based on the little information we have.  Whether it’s what we observe, or what we think we know of a person’s character.

Like all unconscious biases, the halo effect is instinctive and automatic.  It reflects our innate understanding of the world: our preferences, prejudices, ideologies and social perceptions.  It is, therefore, difficult to avoid.