Name Bias: Why you’re better off with a blank field 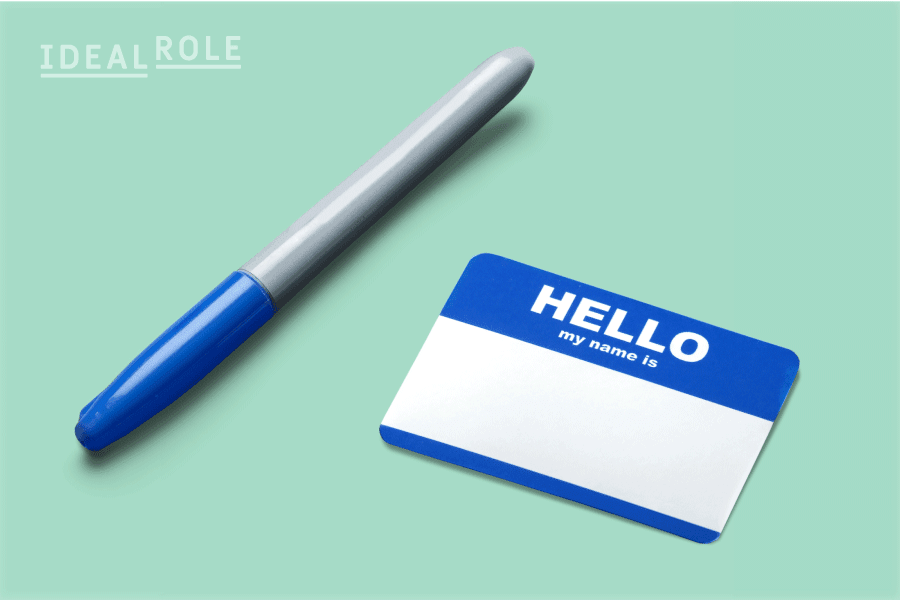 You’d been putting it off all day, but finally, you’ve finished.  You’ve read (skimmed over) the last CV.  It was a chore, it wasn’t enjoyable, but the few good candidates you found will hopefully make it worthwhile.

But what made those CVs stand out?  Formatting aside, if you’re honest with yourself most of the relevant ones were pretty similar.  Some of them could have been almost identical.  So who made the final cut and why?  Did John or Jennifer make it?  How about Lakisha or Jamal?

Several studies have shown that John is far more likely to get an interview than Jennifer, Lakisha and Jamal.

Is this because he went to a better school, is more qualified or has better skills?  No, none of these had any impact.  In fact, his CV was identical to the other candidates.  The only difference was his name.  Nothing more, nothing less.

The impact of a name’s gender

We like to believe that we are fair.  That we’re able to review and compare information and make a decision based solely on the facts.

When faced with two identical CVs, we really should be able to see that there are no differences.  After all, it is the objective truth.  Consequently, we should judge them equally.  Yale researchers assumed as much when they set out to study if professors showed any gender bias when assessing students.

For the test professors were given student applications and were asked to evaluate:

All of the applications were identical, except that half were from John and the other half from Jennifer.

The results found that the professors were biased towards John.  Both male and female staff reviewing the applications thought that John was more competent than Jennifer, and they were more willing to offer him both the job and mentoring.  Worse still, they would pay him a salary $4000 higher than Jennifer.

As you can probably guess, the results from studies on ethnic name bias were equally shocking.

In the UK, a 2009 Department of Work and Pensions study applied to real jobs using white and ethnic minority names.  The approach was similar to that of the gender study, in that aside from the names the applications were identical.  As they were real jobs, the measure of the results was the response rates of the employers.

Overall, the applications received a positive response from employers:

To put this difference into context, ethnic minorities would need to send 74% more applications than their equally qualified white counterparts to achieve the same number of callbacks.

Another study in Canada sent out almost 13,000 fake CVs to a sample of 3,225 online job postings.  The researchers split applicants into groups with English or Asian (Chinese, Indian or Pakistani) names.  Furthermore, they split Asian CVs into two further groups; those that were identical to the English CV and those that had the same qualifications but from a foreign institution.

The results revealed that:

“While Canada prides itself on being among the most inclusive societies in the world, and the 2016 Social Progress Index ranks Canada second in the area of tolerance and inclusion, the findings of this audit provide clear evidence that discrimination based on racial origins persists in Canadian labour markets today.”

In a French study, it was more of the same.  Researchers invented two candidates to apply to 1,500 real jobs advertised by 40 companies.  As reflected in their CVs, both applicants had similar backgrounds, experience and qualifications.  The critical difference was that one name was French, the other was North African.

While in 71% of cases both applications were treated the same, overall:

An older 2004 study from the US sent fictitious CVs to help-wanted ads in Boston and Chicago newspapers.  To manipulate the perceived race, the CVs were randomly assigned African-American or White sounding names.

Again the same results were observed, with white applicants receiving 50% more callbacks for an interview than those with African-American sounding names.  Additionally, the researchers found that the racial gap was uniform across occupation, industry and employer size.

The case for the nameless

Whether it is deliberate or not, name bias exists.  Even with the same qualifications, people with traditional male names are more likely to be invited for an interview than women or ethnic minorities.  Which begs the question, why not remove the name when reviewing CVs?

The solution seems simple: blank out the name on each CV before you review it.  As a result, you will increase the number of qualified candidates and improve diversity, both of which will give you the best chance of finding the right person for your role.

Is there any more effective use of a black marker than crossing out those names?